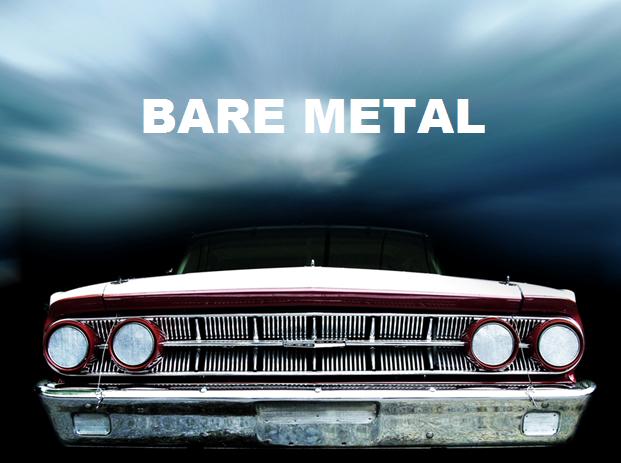 Since 2007 I’ve been working my butt off to virtualize as much as possible but it seems like the problems that have lingered in the virtual space such as shared networking and storage have been increasingly difficult for many IT departments to handle.

I get it, putting all your servers in a single place seems very risky, and for some folks who have lived through a major SAN outage, it’s just too much to consider doing it again.

No but’s about it, even with all the advancements in storage and networking to accommodate virtualization they are not going back.

Bare Metal Servers in the Cloud

Amazon and other Cloud providers understand this and have services to accommodate bare metal server provisioning. That’s right, the Cloud isn’t only Virtual and it never was.

There have always been bare metal builts for big data and other real-time processing from the beginning and virtualization was only used for applications and workloads fit for running on a VM.

That said, VMware would like us to believe anything and everything should be running on a VM but some have found out the hard way it’s not true. We still need big beefy raw power!

I admit many admins and engineers, including myself, in our excitement, did get carried away and try to virtualize everything that wasn’t nailed down, oops…

…But that doesn’t mean we shouldn’t keep virtualizing servers to optimize the resources, we just need to be more vigilant about what and how it is done.